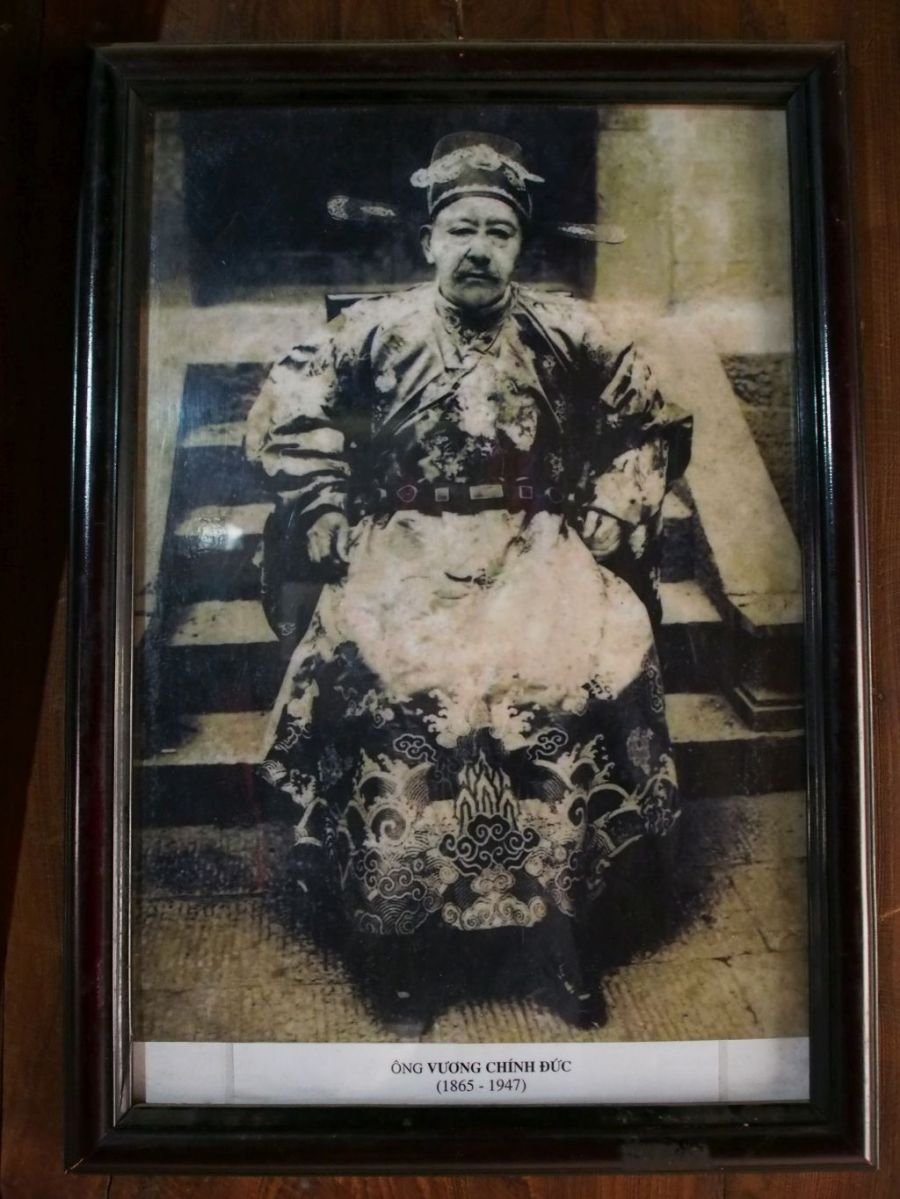 The Vuong family was led by Vuong Chinh Duc. He ruled from 1865-1947 in an empire stretching as far as from the province’s Dong Van Plateau to Meo Vac Town. The massive production and cross-border trade of opium back then made him the richest and most powerful man in the area. And to protect his reign, that’s when he built the Vuong Palace. Covering an area of 1,120 square meters in Sa Phin Commune, Dong Van District, the mansion was designed with Chinese architecture and interior and surrounded by 700 century-old trees to keep it hidden and protected from enemies.